From the moment James called me, I knew he had something special planned for his danish girlfriend Michella. Plus Denmark hits close to home for me as the closest thing Ive ever come across to a soulmate is in Denmark.
We spoke many times over the phone to organize this ( while I was boarding a plane in Brisbane!)
So the plan was, Michella would arrive at work and be sent off to a full day of adventures and pampering. James even organized as part of the surprise to fly in her brother and sister from Denmark! How sweet and thoughtful. I arrived over an hour before the proposal to southwharf where James had set up a letter with roses where the last part she could only read once held up against the sun.
It was the longest hour of my life as we were waiting anxiously for Michellas arrival, well, mainly me, James was probably fine!

When I asked James how he knew Michella was the one ( I like asking the big questions ) he said many things, including her smile and her zest and adventure for life.

And of course she said YES with tears of joy as they sailed off in the gondola into the Melbourne Sunset…
I wish these guys the best and HOPEFULLy Ill get to go to Thailand with them for their wedding! 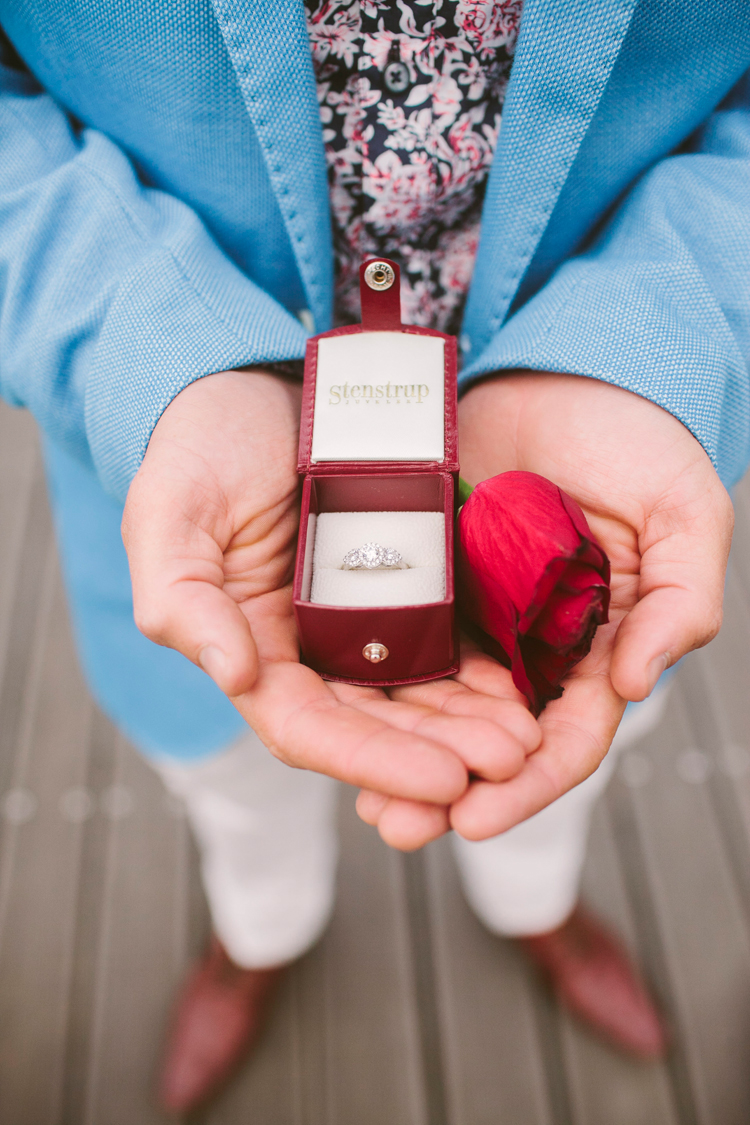 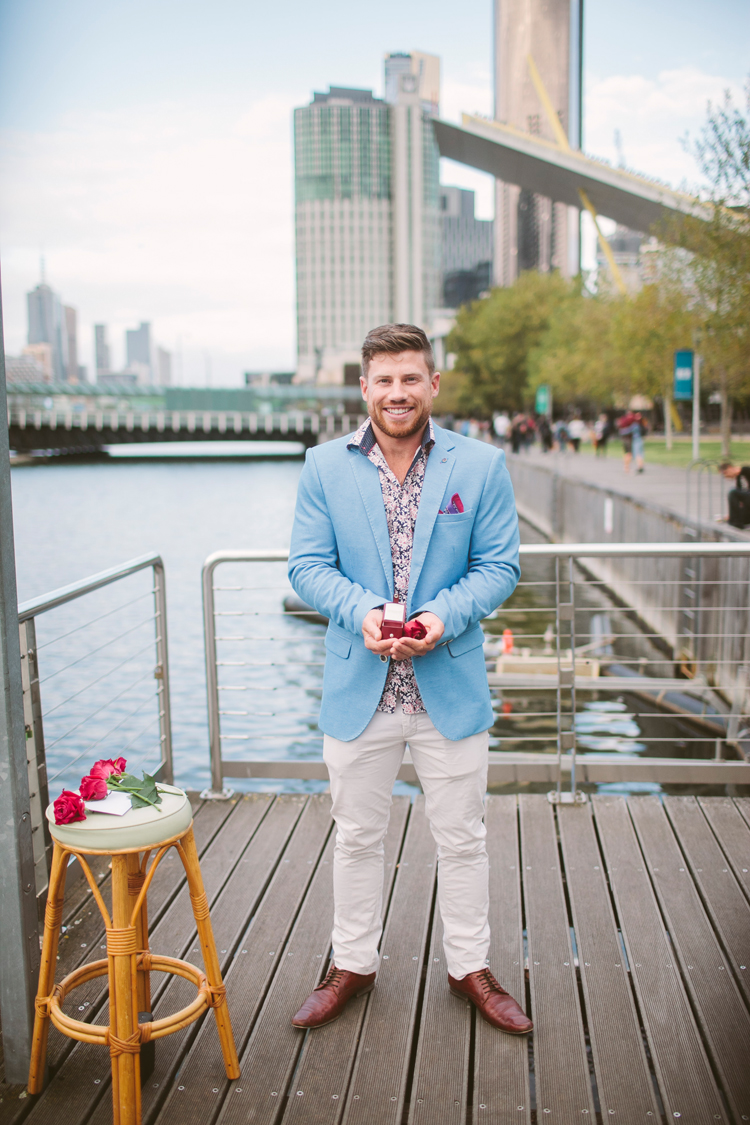 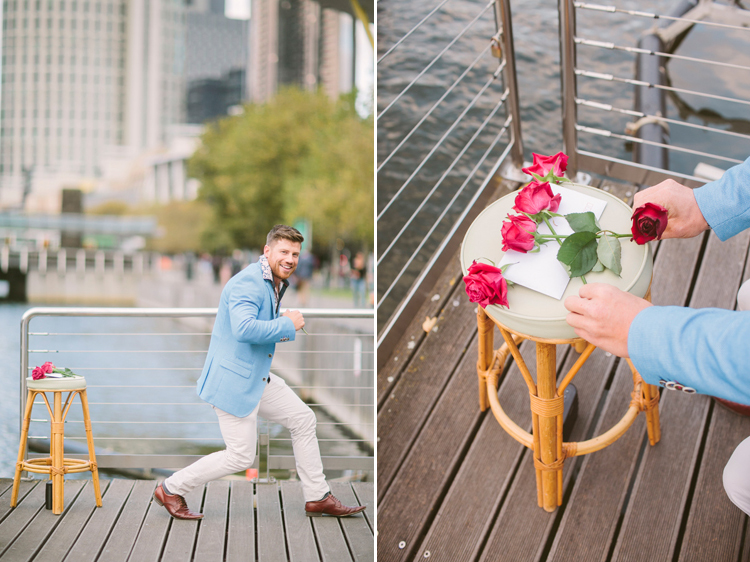 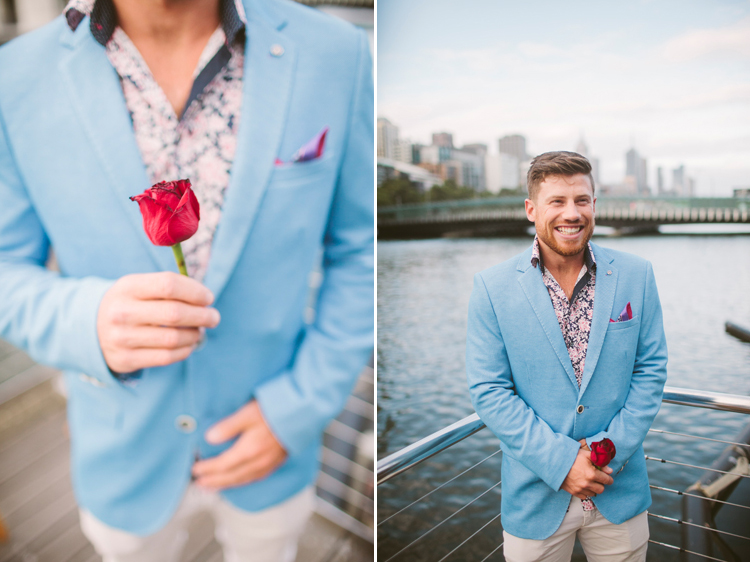 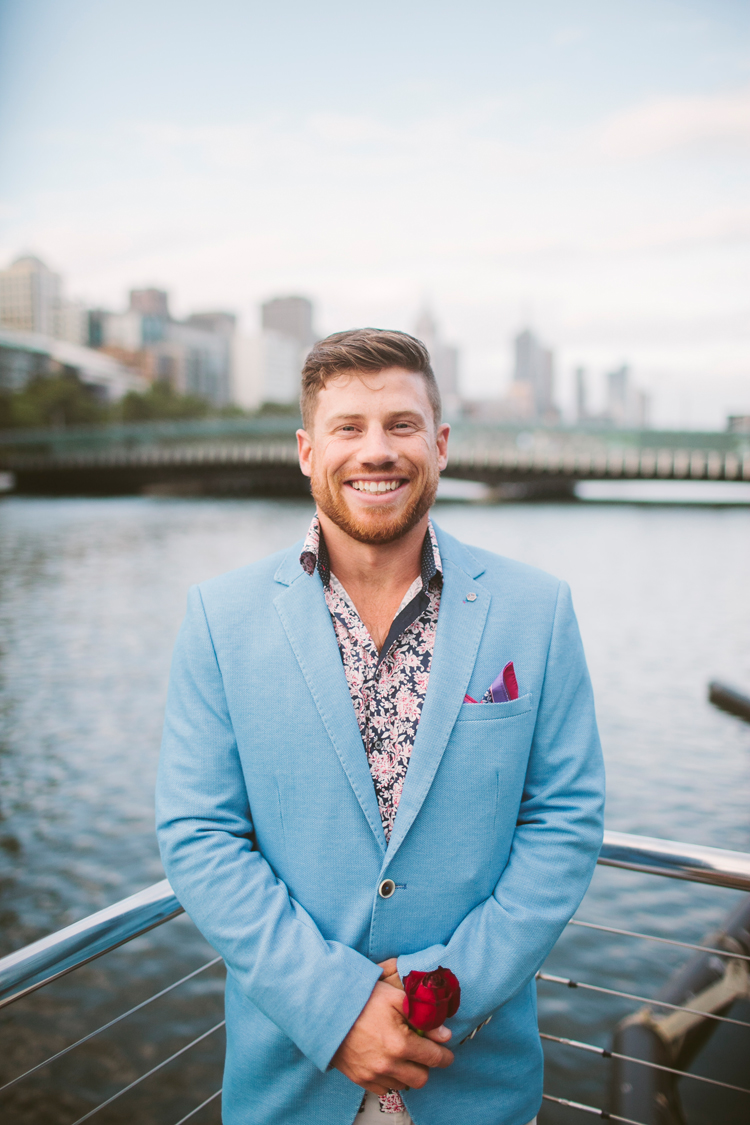 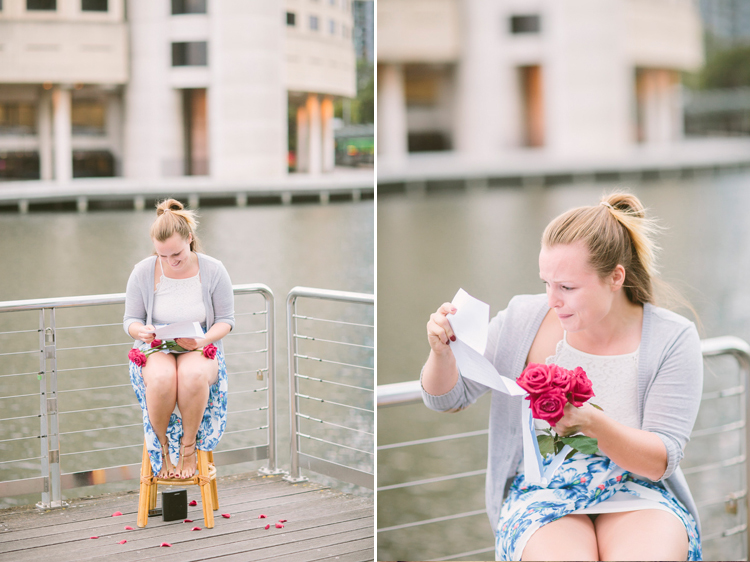 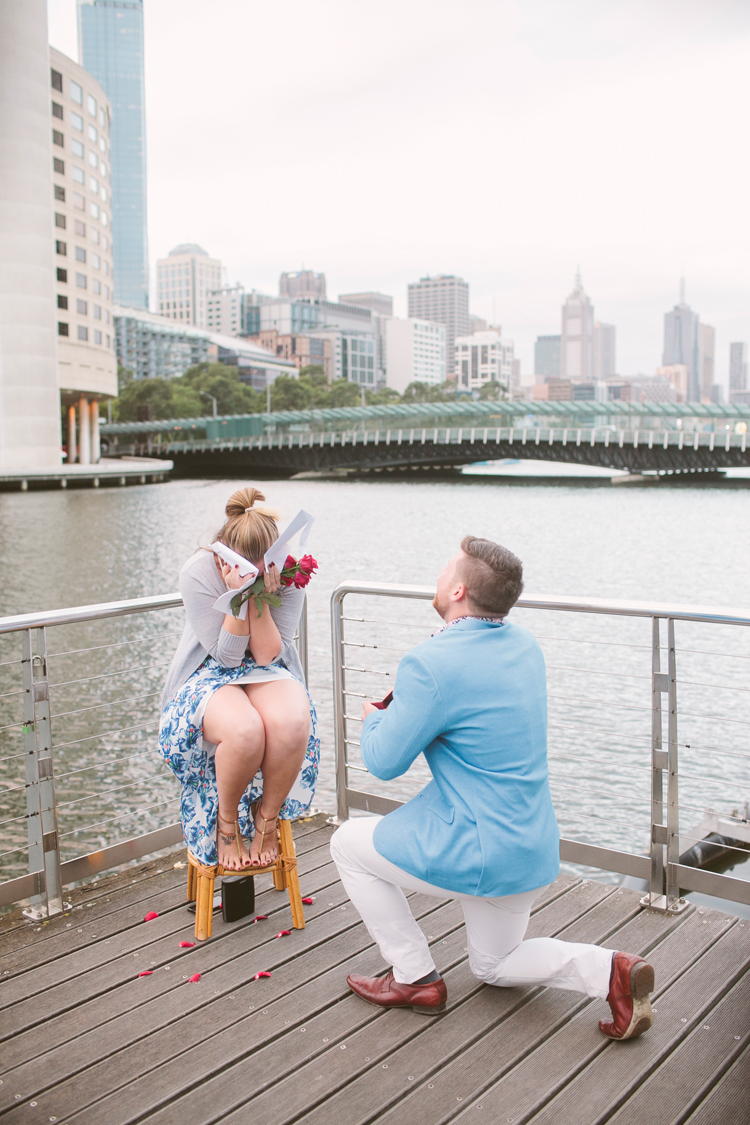 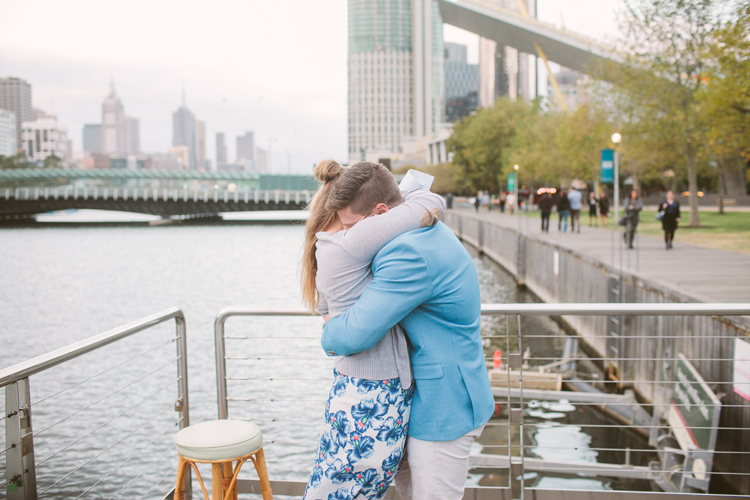 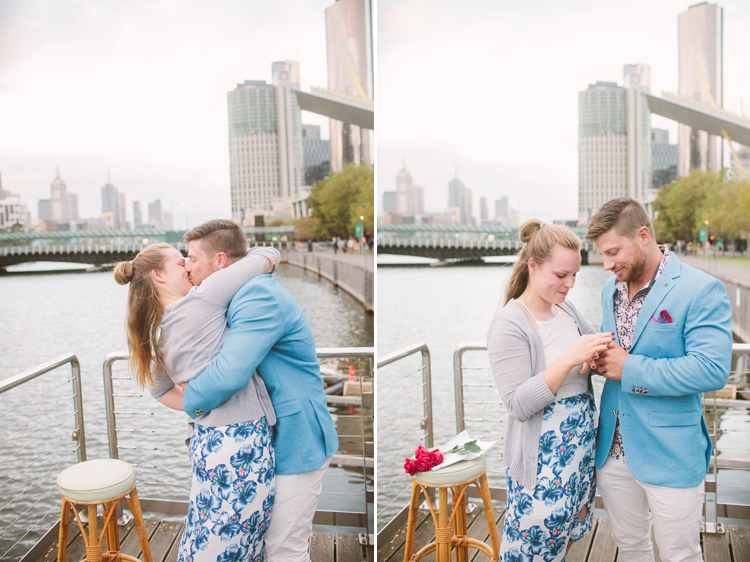 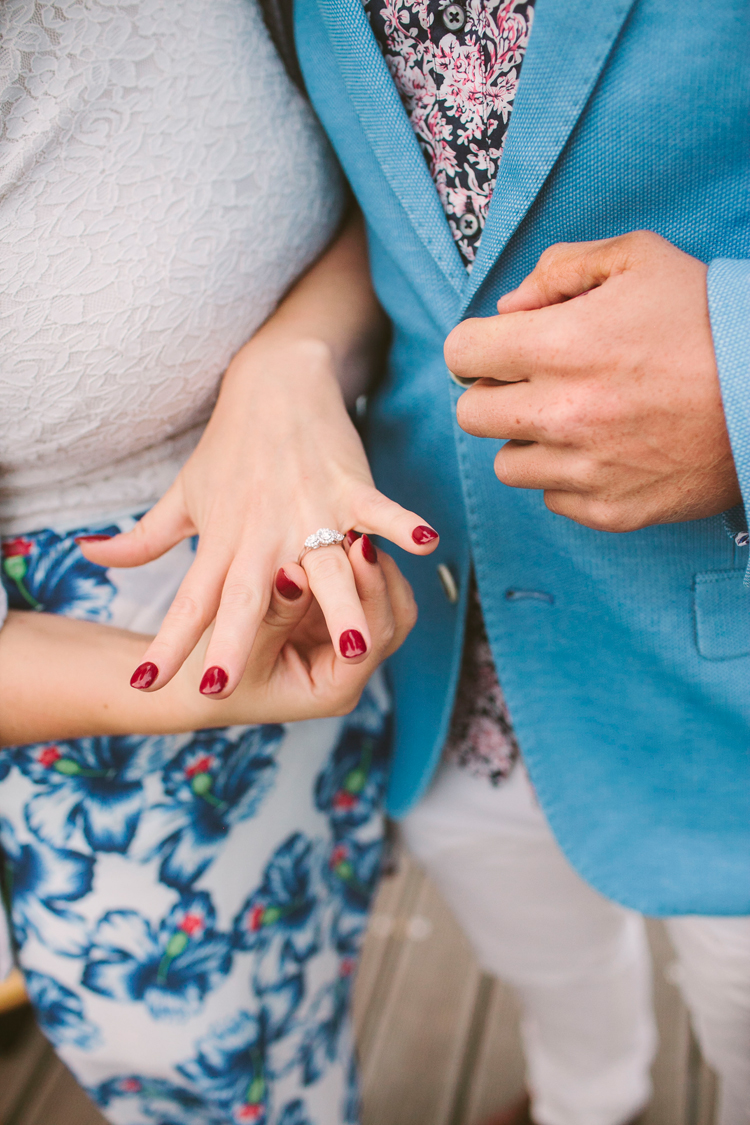 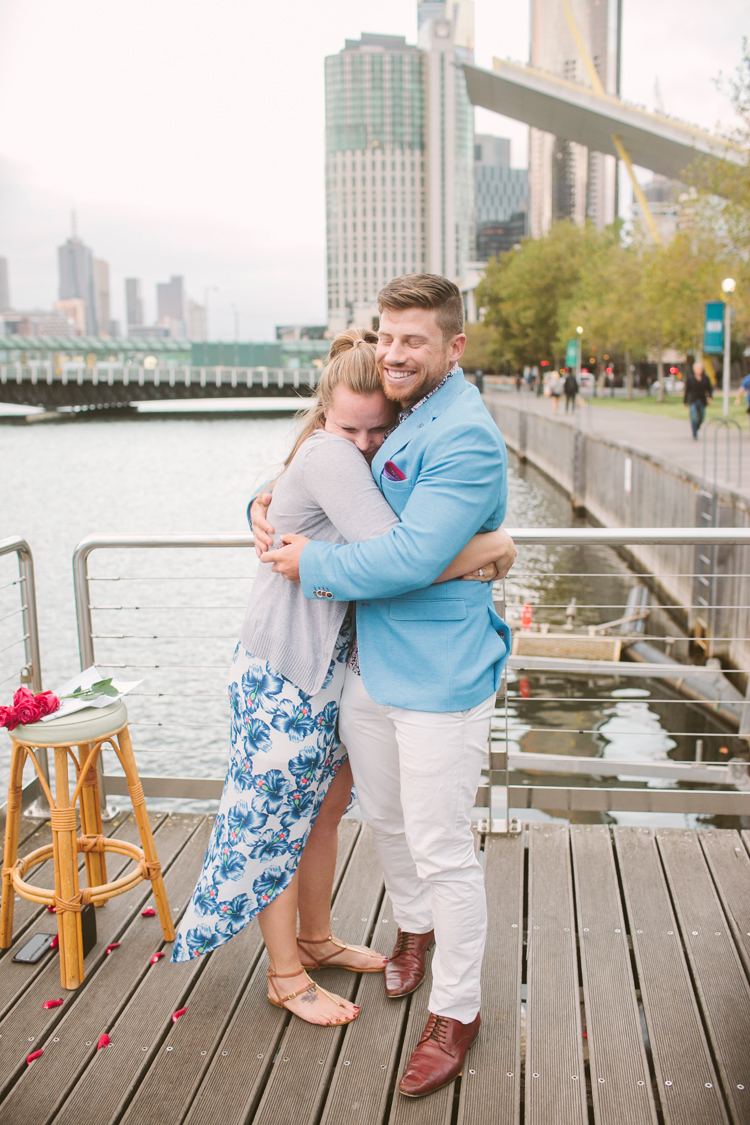 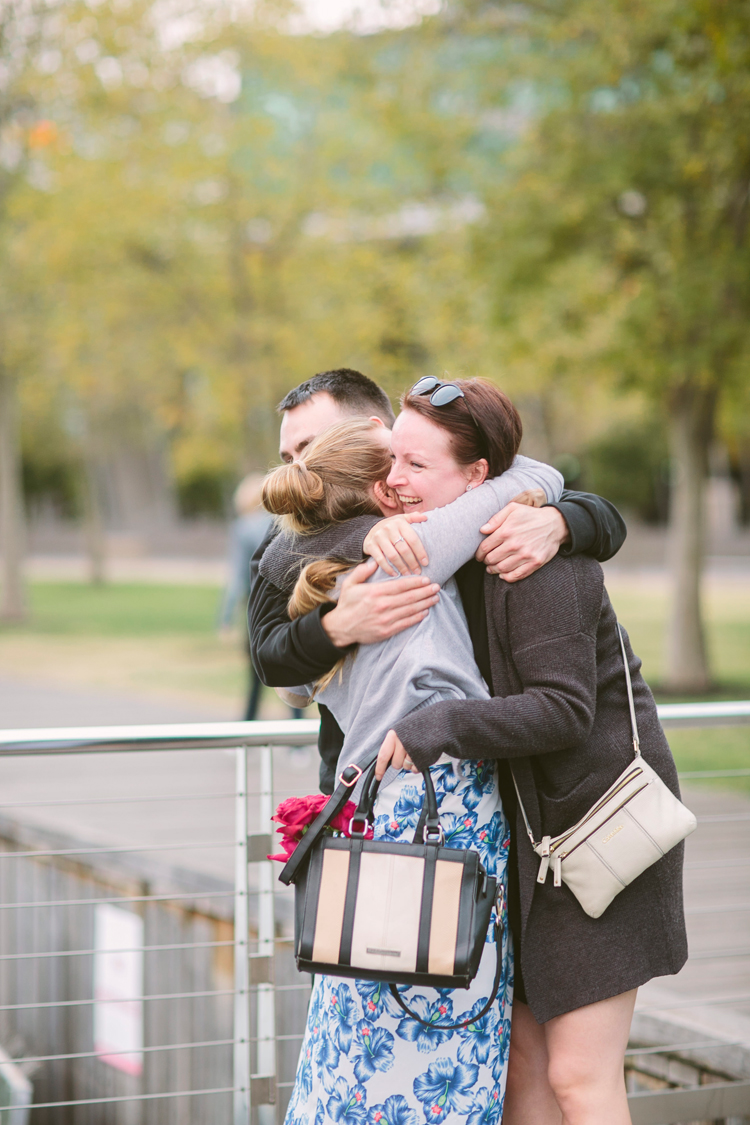 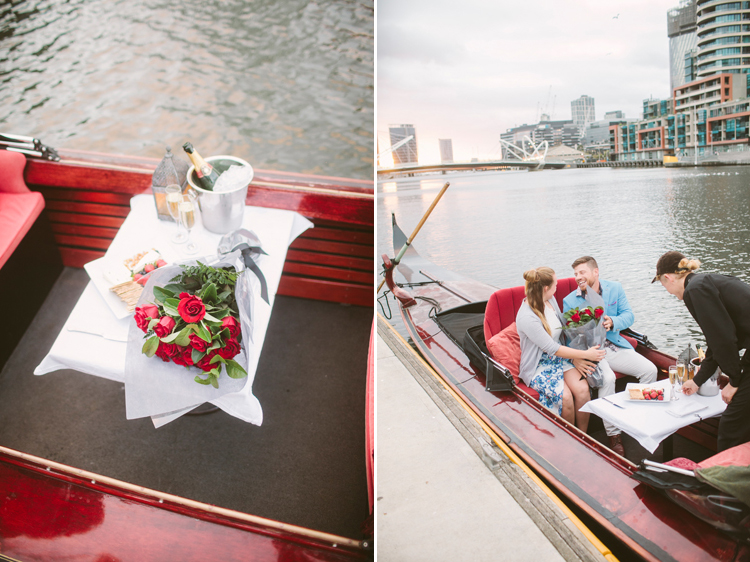 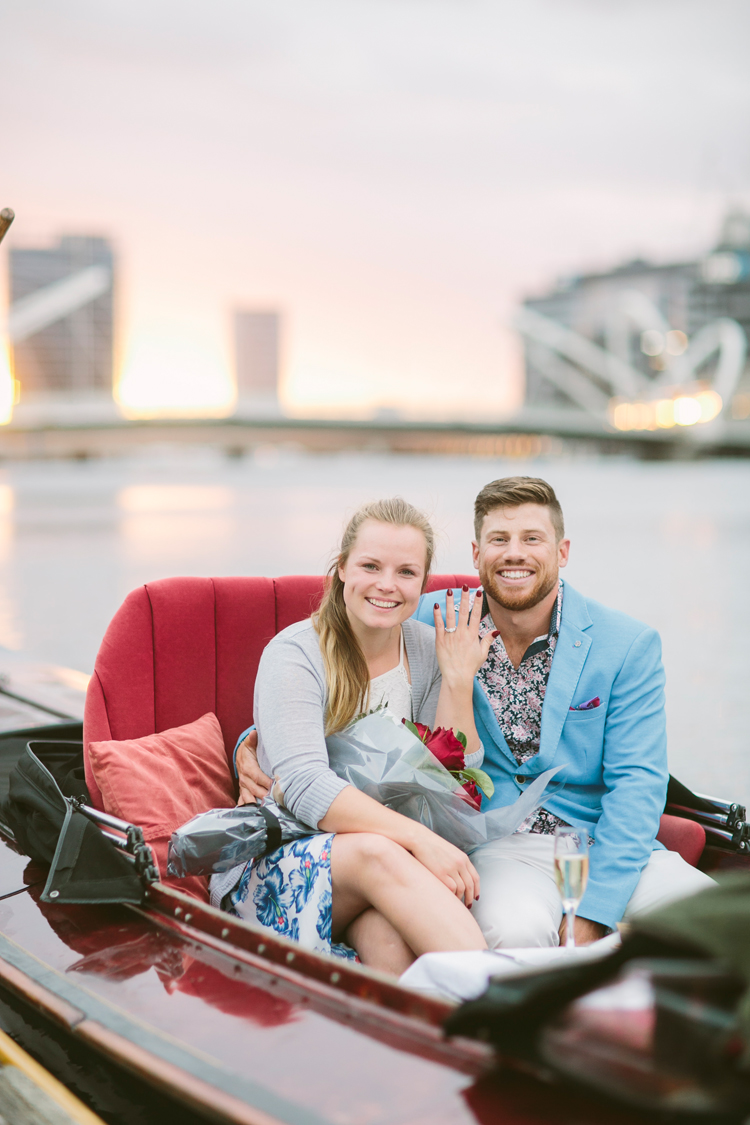 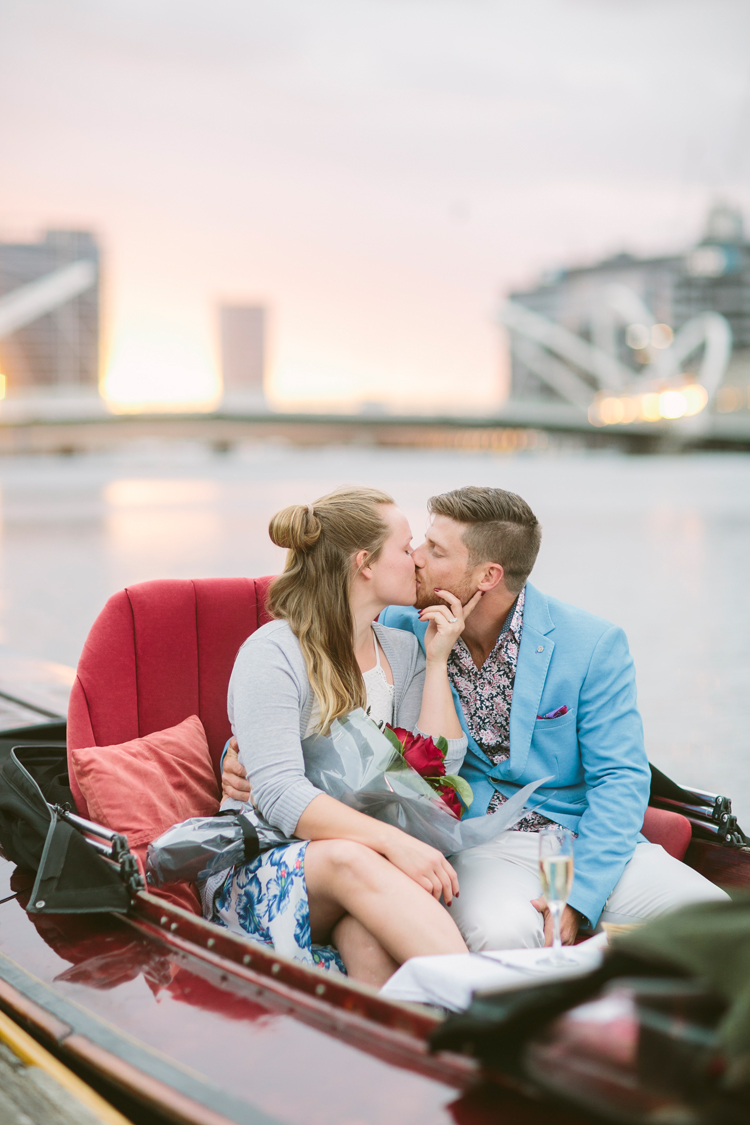 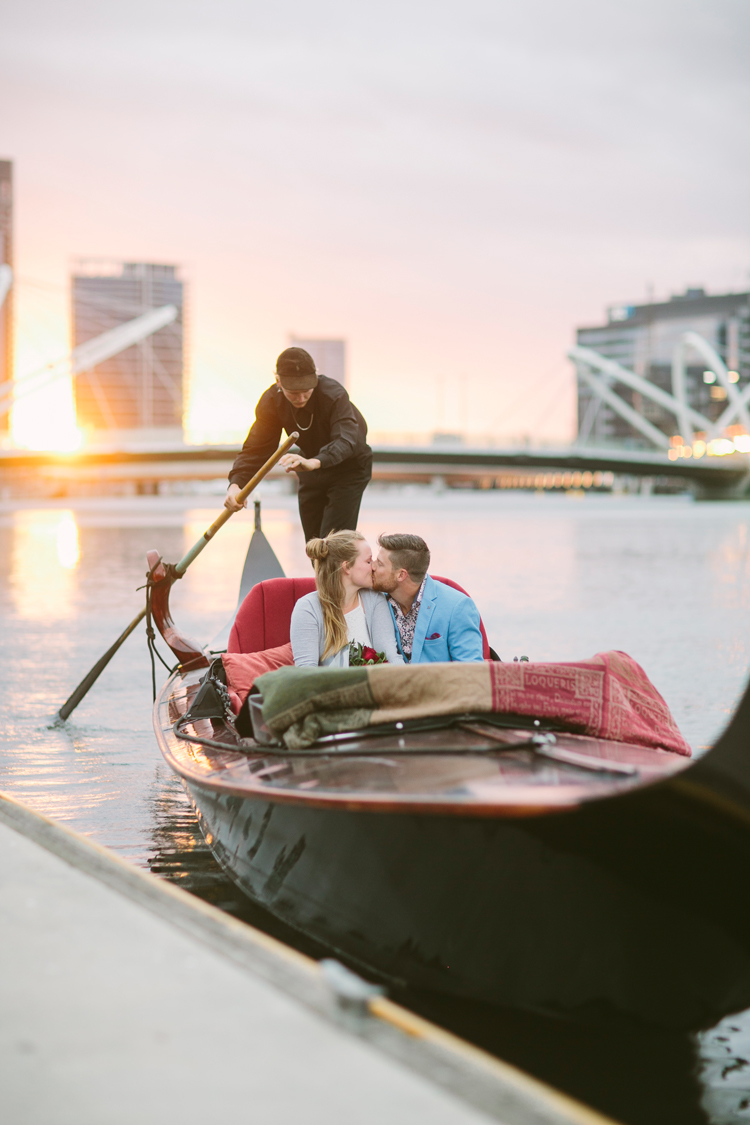 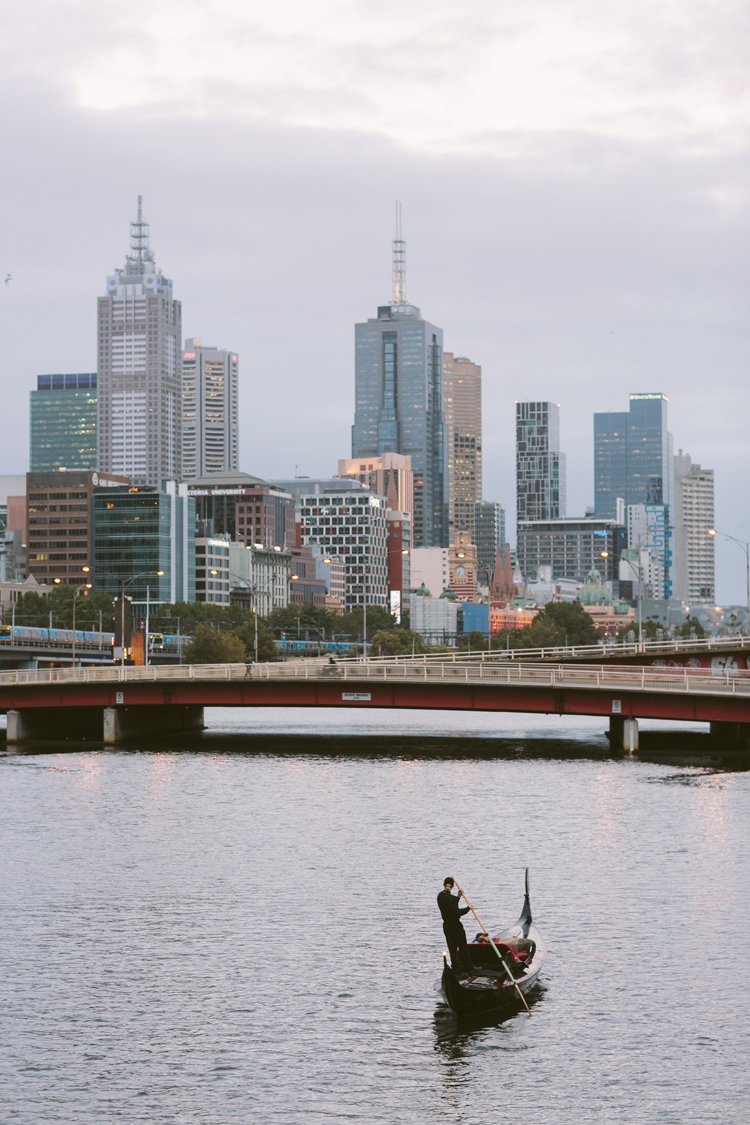 To be inspired through words and pictures.

You have successfully subscribed!

I respect your privacy and will not use your information for any purpose other than specified.